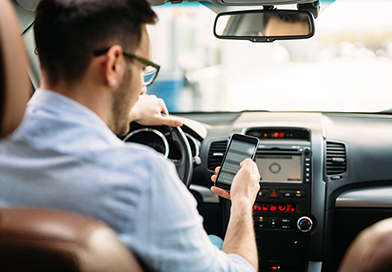 Despite all the research on texting and driving, it seems that drivers still believe that it is not a dangerous thing to do behind the wheel. Yes, you read that correctly. The dangers from texting while driving are real, yet the drivers in this study needed a lot of convincing to agree with that statement. What is wrong with people?

The study was published in Risk Analysis: An International Journal and consisted of a questionnaire of 447 drivers in Australia. Maybe they don’t have as many dangers in that country than here in the United States? The participants were asked about their perceived crash risk, driving comfort, difficulty and ability, perceived likelihood of talking on a cellphone and likelihood of texting.

Lets look at some stats and facts regarding texting while driving and distracted driving. The Society for Risk Analysis reported that people who text and drive are six times more likely to be involved in a car accident. Yes, that is SIX TIMES more likely! Cellphones have contributed to one-fourth of all car accidents. However, the risk of that cellphone depends on what you are doing with it. Speaking on a cellphone increases the risk by 2.2 times, but texting increases the risk by 6.1 times.

Here is the most shocking results from the study. They determined that 68 percent of the participants say they need a lot of convincing to believe in the dangers of texting and driving. Forget the facts being shown to them, those don’t matter. They need to be convinced to fully support the dangers. So, does that mean they have to get into an accident themselves to believe it? The big reason for this is the fact that drivers have a fear of missing out and separation anxiety. Basically, they don’t want to miss out on what their friends are doing!

Some of the other stats from the study showed that people were more likely to talk on the phone than text. Women are more likely than men to use their cellphone while driving. Also, less experienced drivers are more likely to use it also. As the number of years a driver has their drivers license increases, the likelihood they will be participating in distracted driving decreases. 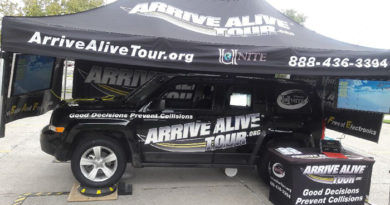 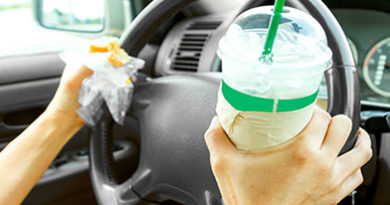