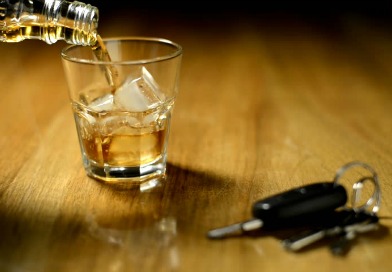 Drinking and driving is an issue no one should take lightly and these drunk driving facts show us why: 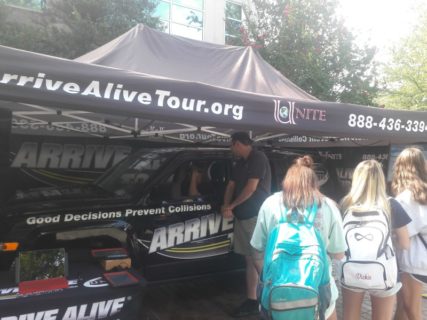 Bring the Arrive Alive Tour to your area. For more information or details on the texting and drinking while driving simulator program, contact us here!

For more valuable information about drunk driving, take a look at the following infographic prepared by our friends at carsurance.net 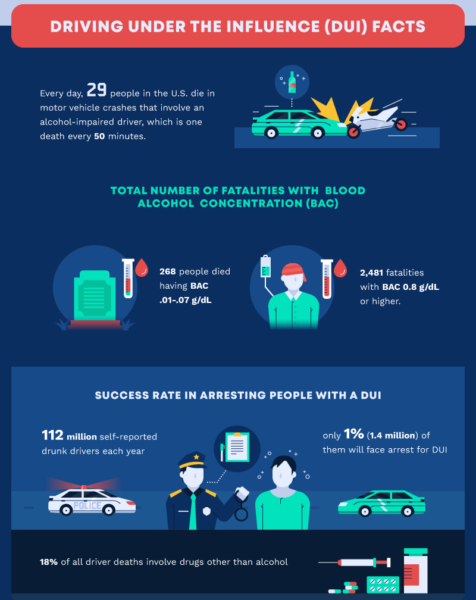 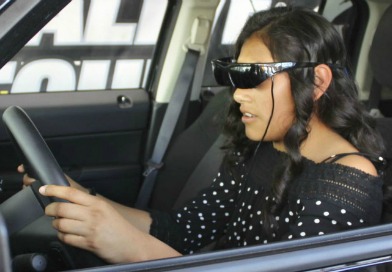 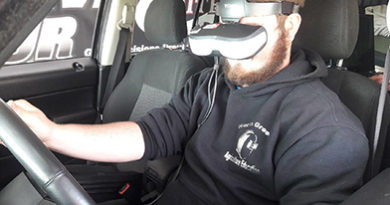 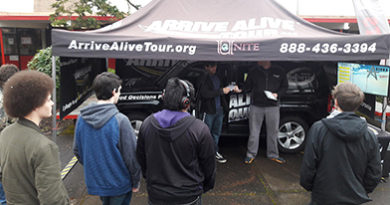