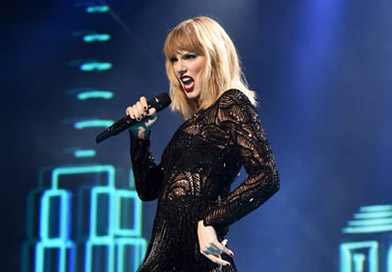 It looks like Taylor Swift is joining the fight against texting and driving, or at least her lyrics are. The Iowa Department of Transportation has started a new campaign for texting while driving and they have started to use some of the pop star’s lyrics in that campaign. It’s a clever idea to reach the millennials, as they have some pop culture reference every week on their road signs.

The Iowa Department of Transportation has started the “zero fatalities” campaign and they decided to use a famous lyric from Taylor Swift’s newest song, “Look What You Made Me Do.” Here is a look at the billboard from the Iowa DOT:

If you don't get the message today – ask the nearest millennial. https://t.co/RnUAg8GpyS pic.twitter.com/GPSVXQ1WI9

Of course, this is a quote using the lyrics from her latest song. In her song, Taylor says,  “I’m sorry, the old Taylor can’t come to the phone right now…Why? Oh, ’cause she’s dead.” So, the Iowa Department of Transportation decided to switch those lyrics a little bit. Instead, she’s “driving” and not “dead.”

Each Monday, the Iowa DOT picks a new theme for the week, which is based on pop culture references to help stop texting and driving. For this campaign, the slogans are displayed on 70 of the state’s road signs. This week was Taylor Swift, but previous examples include Star Wars and Pokemon Go!

The force is strong with the Iowa Department of Transportation. #TheForceAwakens #StarWars pic.twitter.com/GNy8OOmG9g

The campaign is hoping to help the number of deaths because of texting and driving on Iowa roads. In 2016, 404 people lost their lives due to distracted driving in Iowa. The “zero fatalities” campaign was started in 2013, so they are hoping to never run out of slogans to use. They probably won’t, as they take suggestions from drivers every week. 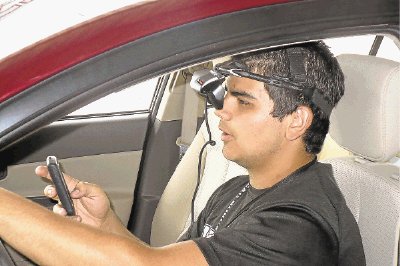 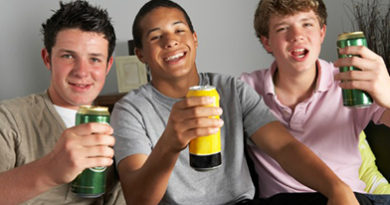 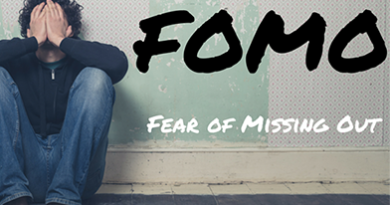 Texting While Driving: Young Adults Are Doing It Because Of FOMO