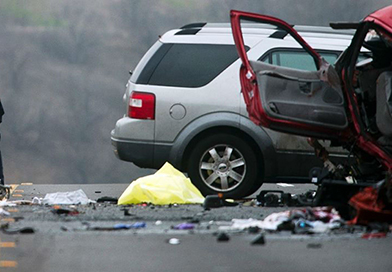 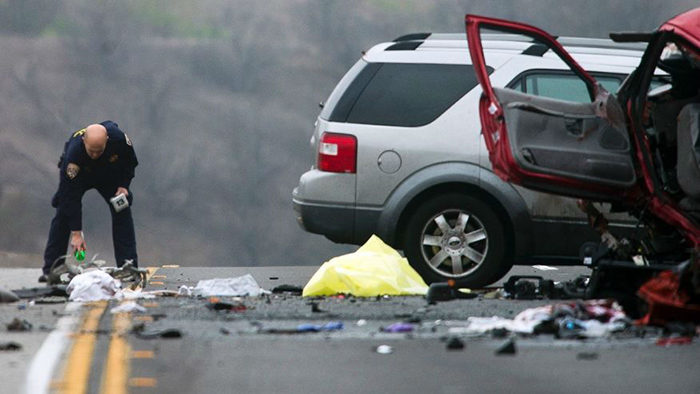 You Think It Doesn’t Impact You

A lot of people might feel this way when it comes to drinking while driving. If they aren’t doing it, then it doesn’t have any kind of impact on them. That is not true, at all! MADD put it into perspective, as they showed us how much time we spend on the roadways:

Whether you are drinking while driving or not, it does impact you. With that much time on the roadways, you may or may not come across someone that has been drinking and driving. If it’s not you, then it could be a loved one who does. That still has an impact on your life, so the statement is true. We need to put a stop to drinking while driving! 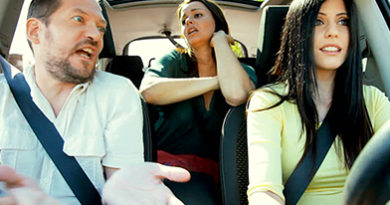 Distracted Driving: 10 Tips To Help You Avoid Those Distractions Behind The Wheel 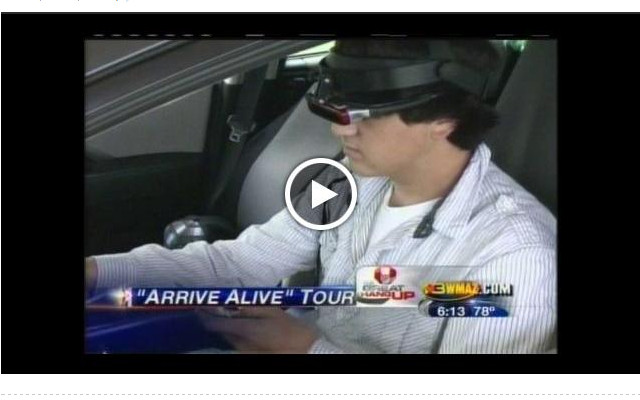 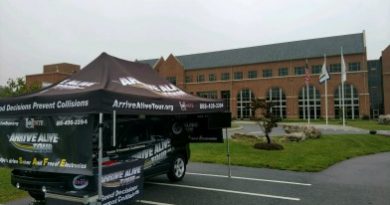