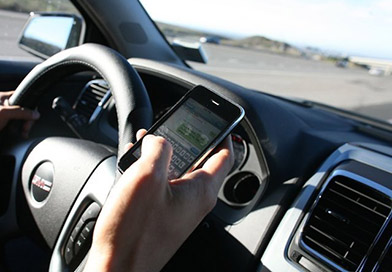 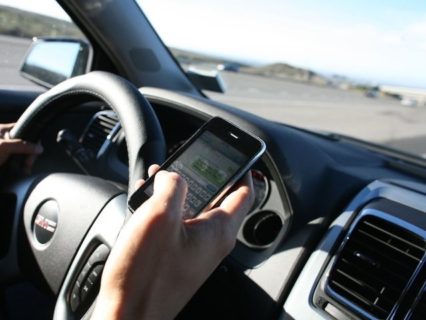 Under the proposal, the new law would increase the penalty from one year to five years if someone is killed by a driver that was texting while driving. While this is a great law, Michigan State Police have been working already to stop these injuries or deaths from texting and driving from even happening.

The state police are using unmarked cars to spot people on the highways that are texting and driving. From there, they call a patrol car to pull them over. First Lieutenant Dale Hinz, with Michigan State Police, said, “We had a truck driver here in Paw Paw that was driving on eastbound I-94 and was texting at the time, and ended up causing a seven-vehicle crash, and there was one fatality and several injuries out of that.”

This new initiative by the state police is a way of trying to avoid that dangerous situation from happening again. Lawmakers are looking into stricter texting and driving laws. They hope this would encourage people to put their phones down.

If the bill passes, the new law would go into affect 90 days later. 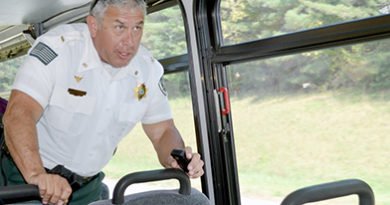 Bus Tour In Tennessee Cracks Down On Distracted Driving 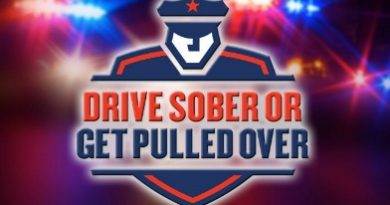