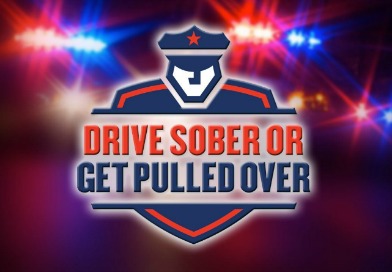 With the Labor Day holiday weekend almost here, the National Highway Traffic Safety Administration has started a campaign with cops across the nation to stop drinking and driving. The NHTSA has announced the Drive Sober or Get Pulled Over campaign for the holiday weekend in hopes of stopping drunk drivers from getting behind the wheel.

By no means are they trying to prevent anyone from celebrating the holiday weekend, but they want to make sure people make wise choices while drinking. In 2015, 10,265 people were killed in crashes that involved drivers that were driving under the influence. Drunk driving is a terrible thing, but distracted driving is another issue to combat.

So again, don’t make any stupid choices this holiday weekend. And if you do, be prepared to be pulled over!

Bring the Arrive Alive Tour to your area. For more information or details on the drunk driving simulator program, contact us here! 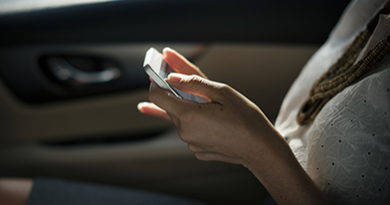 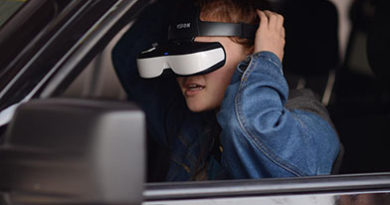 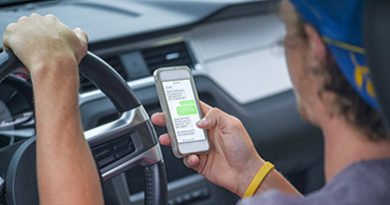 Texting While Driving Just As Dangerous As Drunk Driving