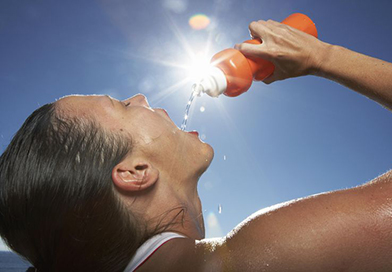 Can driving while dehydrated have the same effects as someone drinking and driving? That is what a 2015 study is saying, which has many people baffled. The study showed that a person that was dehydrated and driving lead to the same outcomes of a person driving with a blood alcohol level of 0.08 percent, or drunk driving.

This study was completed in 2015 and published in Physiology and Behavior. The participants consisted of male drivers and was completed by the UK’s Loughborough University. It was funded by the European Hydration Institute. The study took place over two days. The participants were put through a bunch of different tests. These tests included the use of a drinking and driving simulator.

The results of the study? When properly hydrated, the participants had 47 driving incidents. When the participants were dehydrated, the number of incidents rose to 101. What is considered an incident? This was defined to include drifting across a lane, touching or crossing the rumble strip or lane markings and late braking.

According to Ron Maughan, who led the study and is a professor of sport and exercise nutrition at Loughborough University, as well as chair of the European Hydration Institute Science Advisory Board: “The levels of driver errors we found are of a similar magnitude to those found in people with a blood alcohol content of 0.08 percent.”

Same As Drinking and Driving

So, basically being dehydrated has the same effects on your driving as being drunk. Maughan said, “In other words, drivers who are not properly hydrated make the same number of errors as people who are over the drunk drive limit.” 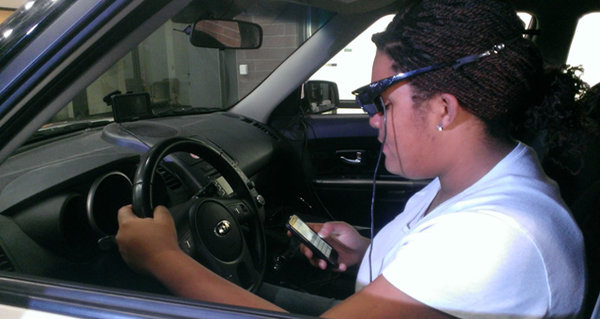