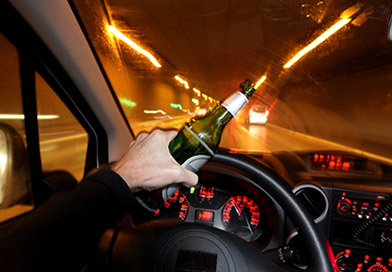 Some people are not very smart, as a Wyoming woman proved that over the weekend after she was arrested on suspicion of drunk driving. Why the arrest? She just happened to rear-end a police cruiser, but she claims she only had three shots during dinner. However, she blew almost three times the drinking and driving legal limit.

According to court documents, Jones was arrested on suspicion of driving under the influence and driving without insurance, after blowing a .221, nearly triple the legal limit. According to a sheriff’s deputy, the vehicle had a “crumpled” rear bumper with a muffler “dragging on the ground.” During the accident, the airbags did deploy in the cop car. Because the accident involved a Casper County officer, the case is being handled by the Natrona County Sheriff’s Department.

During the drunk driving field sobriety test, Jones was unable to stand on one leg for more than seven seconds and nearly fell over when doing a field sobriety test in which she was required to walk a straight line and turn around.

Bring the Arrive Alive Tour to your area. For more information or details on the texting and drunk driving simulator program, contact us here! 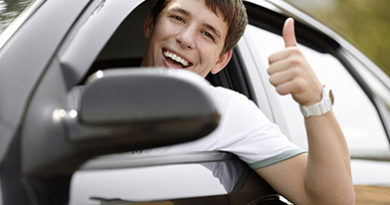 Teen Driving Safety: Ways To Keep Your Child Safe Behind The Wheel 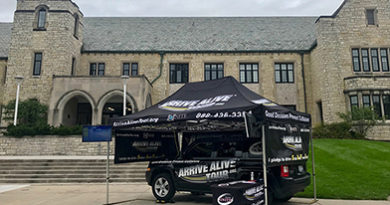 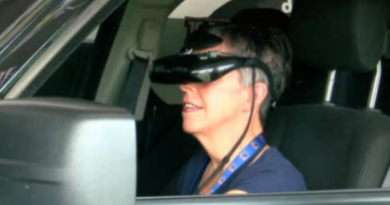