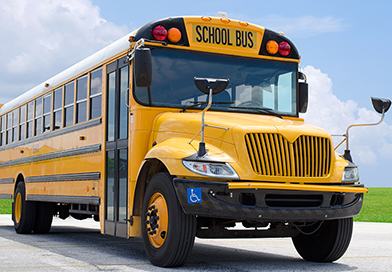 The video was recorded by one of the students on the bus and was posted to the private Facebook group. In the video, the driver, who has not been named, is driving the bus with her left hand and holding her phone with her right hand. There appears to be a texting app on her phone and she can be seen looking down and reading from her phone.

Linda Scott, the manager of the Shamrock Stage Coach bus service, said the driver has worked for the company for four years and has “never had a problem.” The driver has been suspended until further notice after the texting and driving video surfaced.

District Superintendent David Cittadino issued the below statement on Twitter, in which he thanked the district for releasing the video.

Scott said that cameras on the bus have been reviewed and it appears that the driver is reading and not texting and driving. I didn’t know there was a difference, so it does not justify what she did, especially with kids on the bus. Watch the video here: 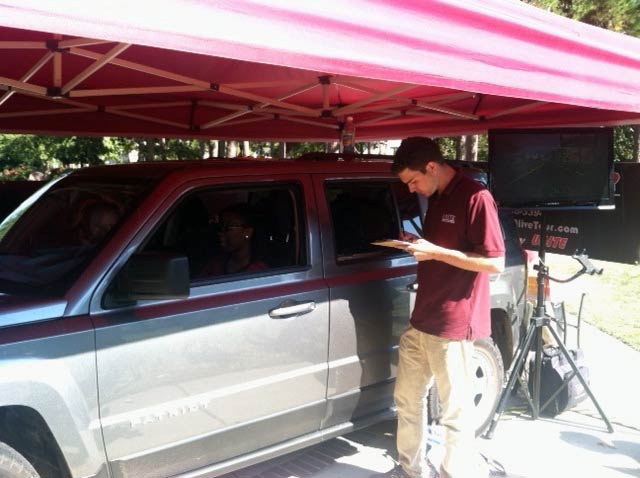 Students simulate the consequences of drunk and distracted driving 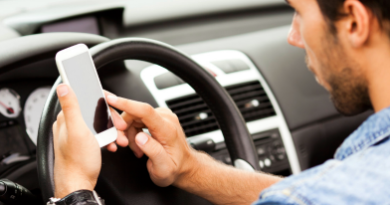 Texting and Driving Statistics: The Truth Behind Distracted Driving