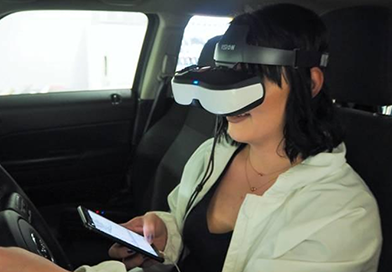 The latest stop on the Arrive Alive Tour brought the DUI simulator program to Pottsboro High School in Texas. During the event, juniors and seniors from the school got the chance to experience the dangers of distracted and impaired driving up close. These are such huge issues, which is why our DUI simulator is a great opportunity for communities across the country.

During our stop at Pottsboro High School, the Herald Democrat stopped by to check out the DUI simulator. Our simulator was part of a two-week program on distracted and drunk driving at the high school, according to Pottsboro High School family consumer science teach Ashlee Dyer. She said, “They get that experience in a real vehicle. A lot of times they think ‘I’m invincible, this could never happen to me.’ It gives them an opportunity to see it’s not as easy as I thought it was to stay between those lines.”

Doing Whatever They Want

Having the DUI simulator on campus can really open up the eyes of participants. A lot of people will get behind the wheel and think that “I am invincible” mantra and it can’t affect them. Pottsboro junior Mckenzie Willits took part in the event as part of the school’s Leadership Program. She said, “There has been a lot of accidents lately and most of those accidents are caused by teens. Most teens don’t see the end result. They just do whatever they want. We need to think about our actions a little bit more.”

That is where UNITE Corporation comes into play. Our Arrive Alive Tour program goes around the country to bring the awareness directly to students. Director of Marketing Todd Betzold said the program was started because distracted driving affected the owner’s family. He said, “It’s a great program that we have. It’s a hot topic. It’s something that a lot of teens especially are doing behind the wheel. Any person should be aware of and should know the dangers of it. This is a great way to find out by being in a controlled environment.” 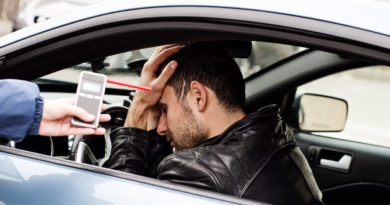 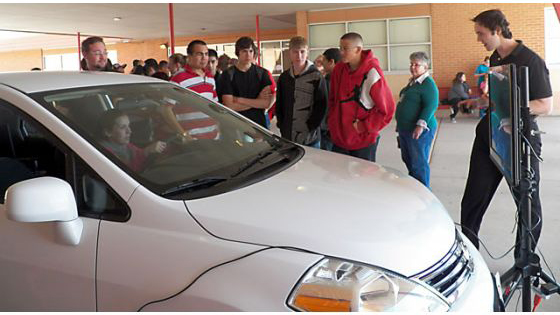 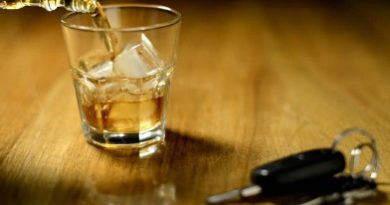