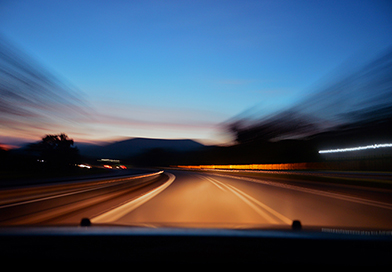 We all know that drinking and driving is dangerous. How dangerous is it really though? Well, these drunk driving facts may shine some light on it. Arrive Alive Tour gives you five quick facts about drinking while driving that might surprise you! 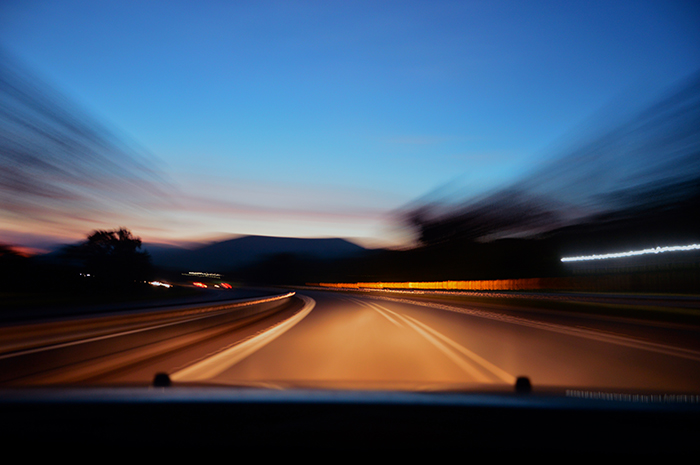 Mind you, there are a ton of facts and statistics out there for someone to look over, thanks to the National Highway Traffic Safety Administration. We are going to give you five quick facts that will make you truly think things over. We also hope that it will stop you from getting behind the wheel again after you’ve been drinking!

Help in the prevention of drinking and driving by bringing our drunk driving simulator to your community! 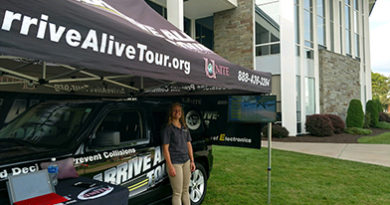 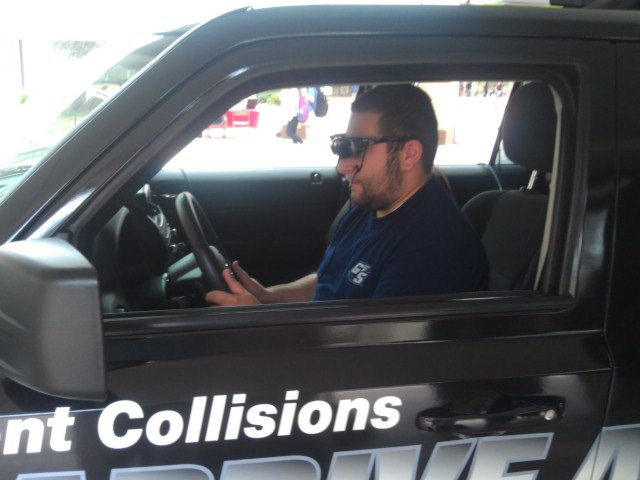