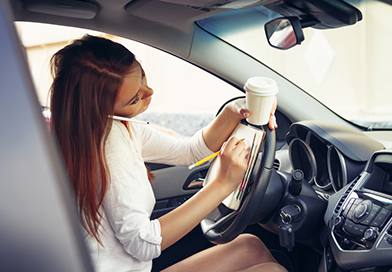 We all live busy lives, so it makes distracted driving more and more of a regular occurrence. This is especially true when technology is getting better and better on a daily basis. Most of us have in-dash technology built into our cars, so it is asking for us to be distracted. We use our cell phones more and more, so texting while driving is happening frequently. To scare you into realizing the dangers of this all, we have some distracted driving facts for 2018 to help out! 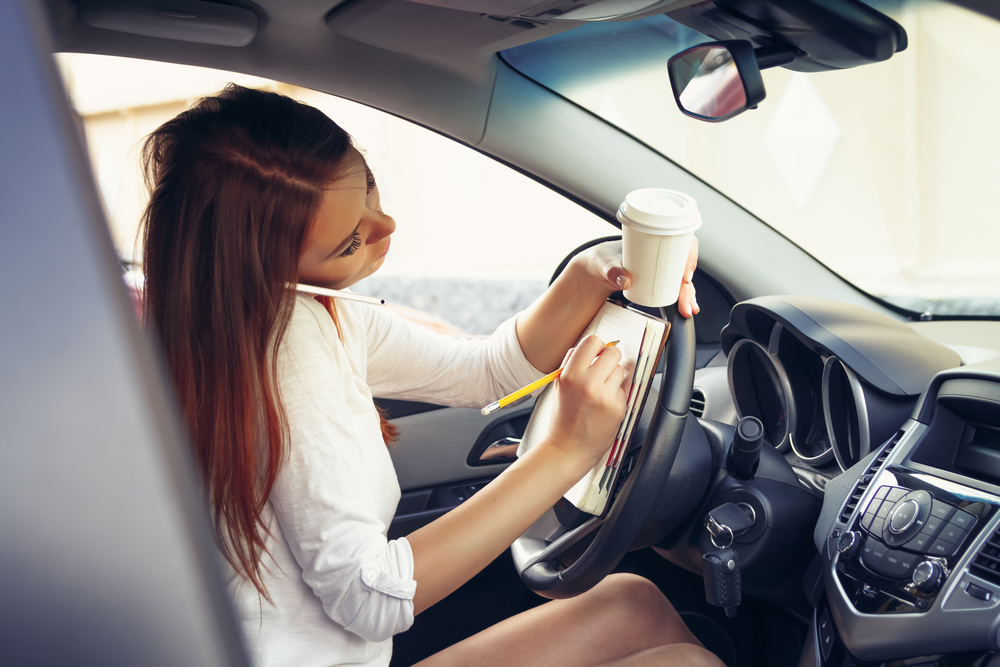 Thanks to TeenSafe, we have some new statistics and facts to share about distracted driving. They compiled this list of 100 facts and stats for everyone to enjoy, so here you go:

All of these statistics should scare you, which is why we need to get a control on distracted driving in this country. That is why our texting while driving simulator is so important and needed at high schools and colleges and even corporate events. 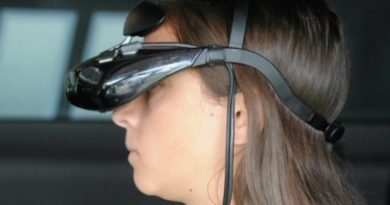 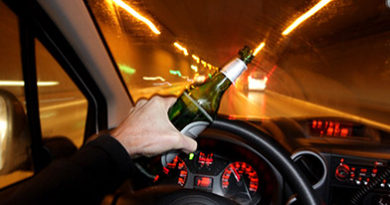