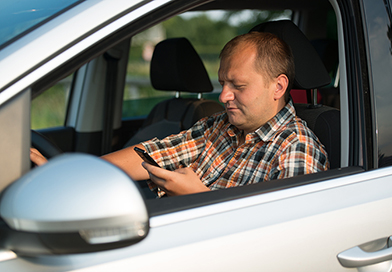 When it comes to texting and driving, parents are often telling their children to not do it. They know the dangers of distracted driving are real! However, they seem to be taking the approach of telling their kids what to do, but not following their own advice! A new survey shows that parents are being very bad examples for their teen drivers when it comes to texting and driving! 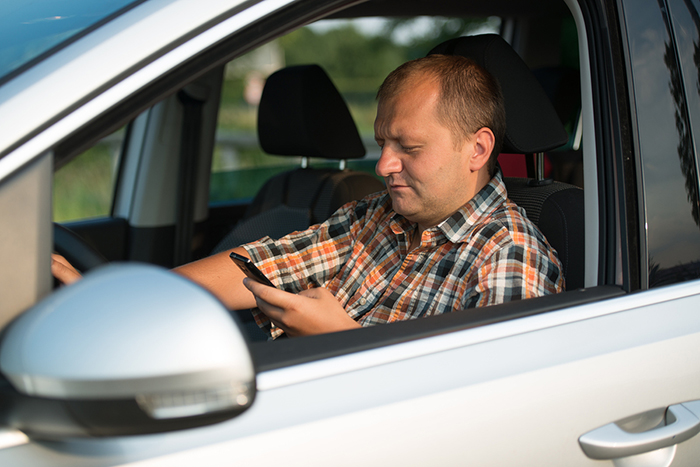 The survey was conducted by Liberty Mutual Insurance and consisted of 2,000 teens from across the country, according to the Atlanta Journal-Constitution. In addition to the teens, the survey also questioned 1,000 parents of licensed teenage drivers. This allowed the survey to show a perspective of what the parents are saying in a survey, but then what teens are saying about their parents.

The study by Liberty Mutual Insurance gave us some interesting results. They found that 37 percent of parents are using apps while driving. How does that compare to teen drivers? Well, they happen to be using apps 38 percent of the time. This is only a 1 percent increase, which is crazy! The study also found that 20 percent of parents admitted to texting and driving. With that being said, the teen drivers were asked how many of their parents are texting while driving. They said 30 percent of their parents are. So, a slight difference there.

Be The Good Example

If parents are going to get on their kids about texting and driving, then they need to set the example to follow. If teens see their parents doing it, then they feel they can get away with it too. They also need to set guidelines for not texting while driving. If they are caught, have some kind of punishment for doing it. The survey showed that 37 percent of parents admitted not enforcing punishments when their teens break a rule or even the law. What’s the point of having rules if they aren’t being enforced? 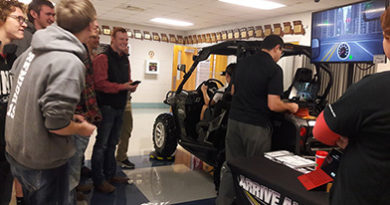 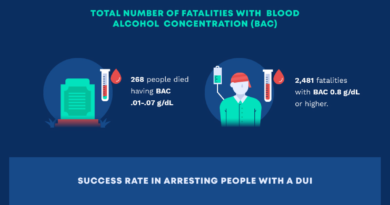 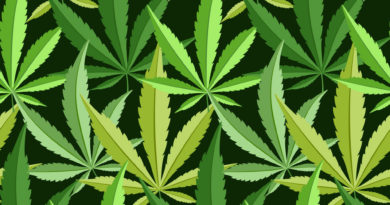