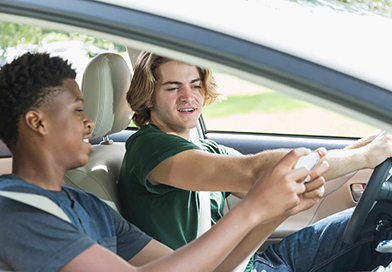 The National Highway Traffic Safety Administration is giving us the National Teen Driver Safety Week in hopes of focusing on teens and drivings issues, for instance, distracted driving. The week, which takes place from October 15 to October 21, 2017. The NHTSA wants parents to talk to their teens about the important rules they need to follow to stay safe behind the wheel, which includes limiting the distracted driving issues. 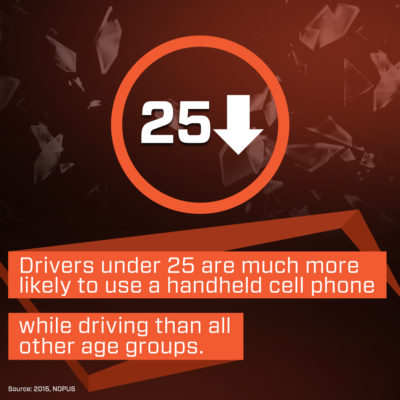 According to the National Highway Traffic Safety Administration, motor vehicle crashes are the leading cause of death for teens (15 to 18 years old) in the United States – ahead of all other types of injury, disease, or violence. That is a crazy stat alone, as more and more teens are texting while driving. This distracted driving is leading to more and more accidents for teen drivers.

To show you how much texting and driving has become the “norm” among society, the NHTSA did a study and in 2013, 96 percent of the participants felt that texting while driving was a problem. In 2015, that number dropped down to 77 percent! In two years, 19 percent of people are less concerned about distracted driving. This shows how cell phones have taken over our lives, including behind the wheel of a car. 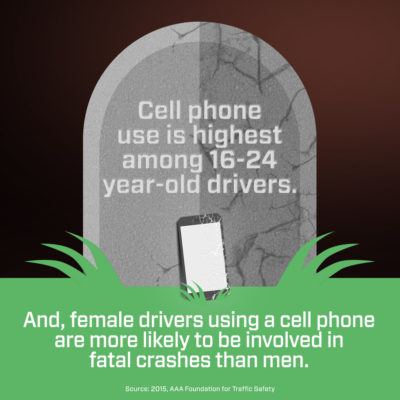 The National Safety Council compiled a list of statistics for National Teen Driver Safety Week, which may shock some people: 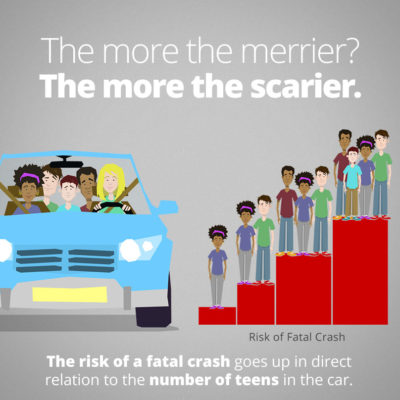 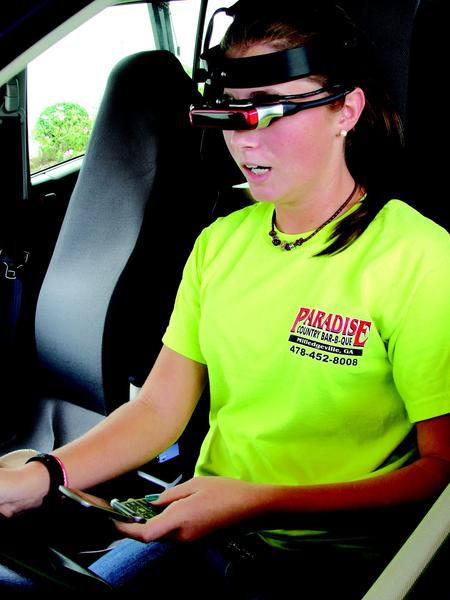 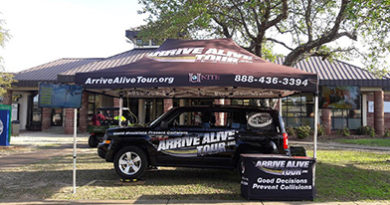