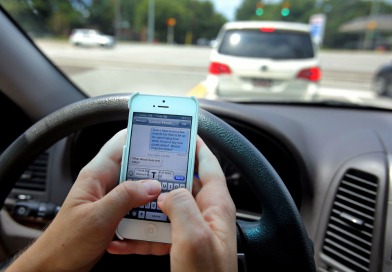 Distracted driving is an issue no one should take lightly and these texting and driving facts show us why: 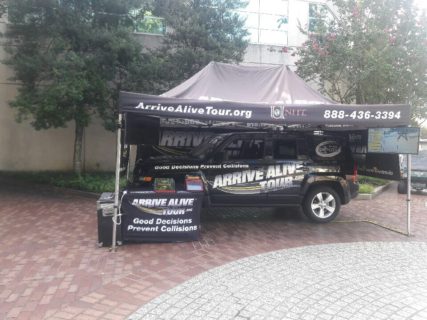 Texting While Driving Facts For Teens

For more information about distracted driving, take a look at the following infographic prepared by our friends at carsurance.net 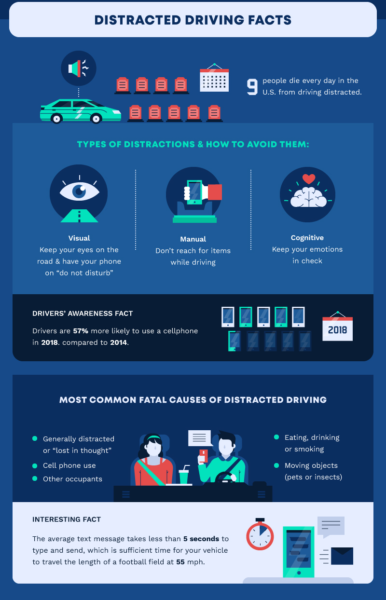 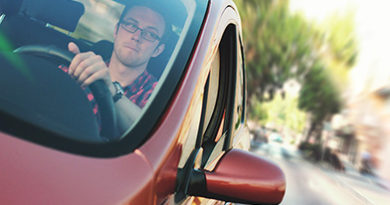 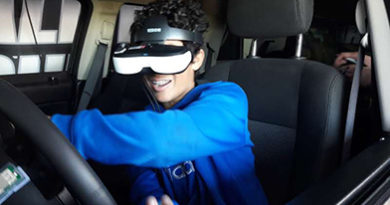 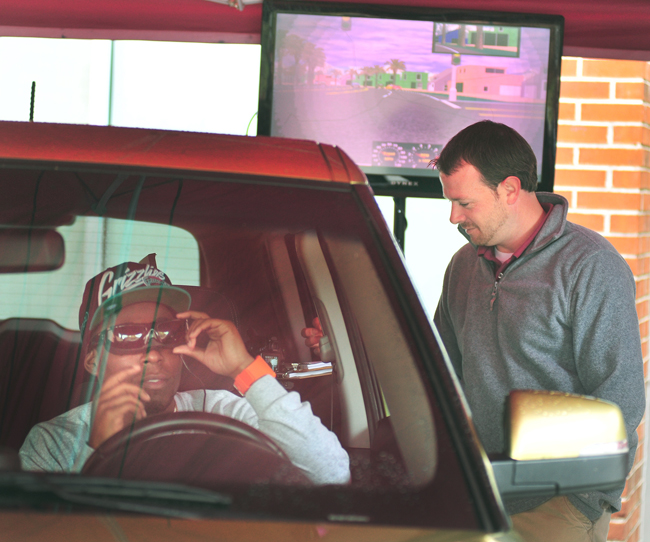 Thanks to 3-D simulator, Northeast State students learn about dangers of distracted and drunken driving