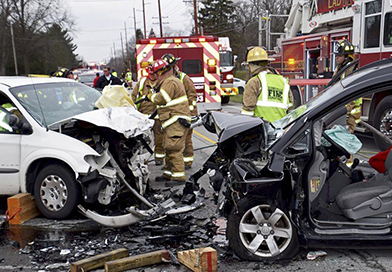 While texting and driving deaths went down in 2016, there was still an increase in the overall number of people killed on roads in 2016. The National Highway Traffic Safety Administration released the data and there were 37,641 people killed on US roads in 2016. If texting while driving numbers are down, what caused the increase? 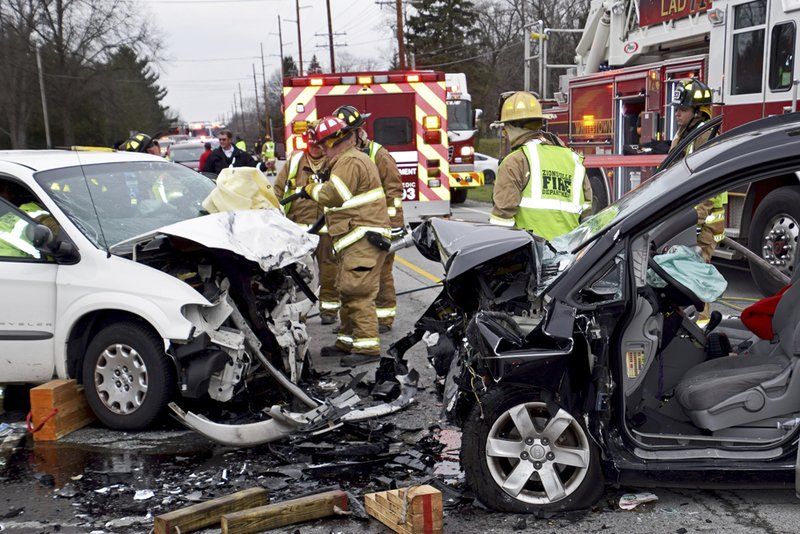 Up, But Not As Bad As It Was

Is Texting and Driving to Blame?

So, what caused the increase? No doubts here, but drinking and driving deaths were up 1.7%. They didn’t have the biggest increase though, as speeding was up 4% and unbuckled occupants was up 4.9%. You can’t blame the vehicle type either, as those numbers were up across the board. There were more people that died in passenger cars, SUVs. vans and pickup trucks in 2016 than did in 2015.

Watch Out For Pedestrians

If you are driving, it is not just the other drivers you have to pay attention to. We also need to pay attention to those that share the road with us: pedestrians, bicyclists and motorcyclists. Pedestrian deaths were higher in 2016 than in 2015. In fact, pedestrian deaths were at the highest number since 1990! In 2016, 492 pedestrians were killed by cars, which was up 9% over the prior year. We also had historic numbers for the amount of bike deaths. There were 840 bicyclists killed by cars in 2016, which is the highest number since 1991. 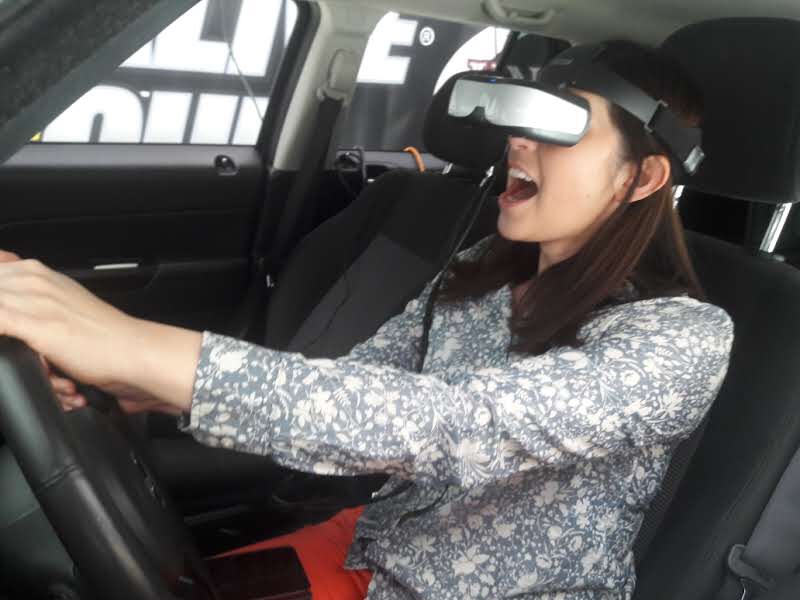 They say that cars are safer now than they ever were before. That may be true, as the total number of traffic fatalities are way down from 10 years ago. However, we should all be concerned about those numbers for pedestrian deaths. We need to focus on the roads and our surroundings more, which is where the texting and driving can come into play. Our distracted driving simulators are the perfect example to show your community to the true dangers of texting while driving! 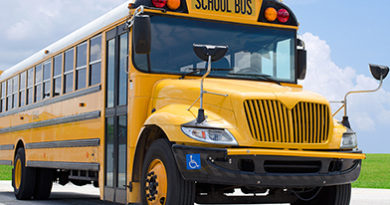 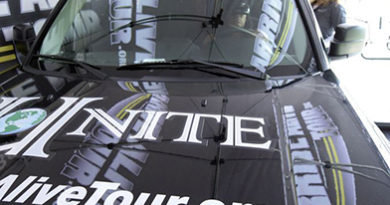 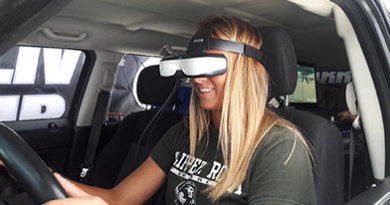 Texting While Driving Dangers Shown To Students At Michigan Tech