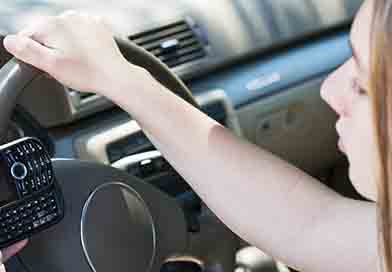 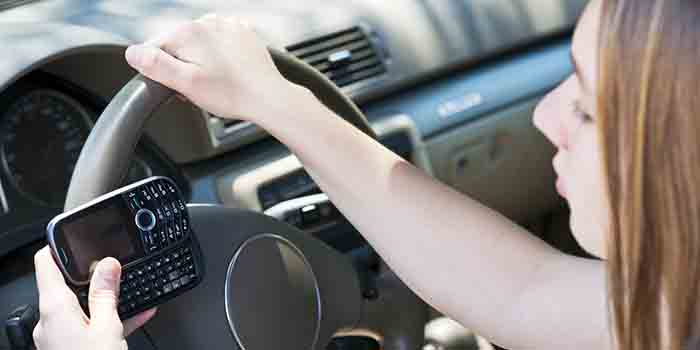 The study was published in the journal Scientific Reports. In this study, of course they say that all distracted driving is dangerous. However, the study found that texting while driving poses a unique risk compared to other forms of distracted driving. They stated that driving while texting caused participants to drive unsafely by deviating from the lines. This did not happen when the participants were driving while absent-minded or emotional.

In a shocking twist, participants actually drove more safely while having cognitive or emotional distractions. Ioannis Pavlidis, a computer science professor at the University of Houston’s Computational Physiology Lab, attributed the hyper-focus due to a “sixth sense” taking over to correct the driving deviations. Pavlidis said, “The driver’s mind can wander and his or her feelings may boil, but a sixth sense keeps a person safe at least in terms of veering off course. What makes texting so dangerous is that it wreaks havoc onto this sixth sense.”

For the study, Pavlidis wanted to study the effects of three different distractions: cognitive, emotional and physical. The participants used a driving simulator under normal and stressed conditions. Under normal conditions, participants drove on a straight highway to establish baseline measures of steering and driving performance, as well as their bodily response to the driving exercise.

From there, the drivers were given some kind of stress. This could vary from cognitive distractions, which could have been questions meant to put the driver in a state of absent-mindedness, like simple math questions. Some were emotionally distracted, as they were asked highly charged questions. Also, certain drivers were asked to send text messages with one hand while driving the simulator with the other.

So, what actually happens to your brain to cause this “sixth sense” to work or not work? Pavlidis theorizes that when the driver is distracted, the anterior cingulate cortex of the brain takes over to correct the errors due to stress. However, the ACC’s interventions did not work while the driver was texting.

Why? Pavlidis thinks the ACC needs input from the eyes and the hands to know how to drive safely and correct those mistakes. The hand-eye coordination is broken since the driver is using a hand to text and their eyes are on their phone. This means the ACC can’t function properly as that “sixth sense.” Pavlidis said, “The worst thing is to be physically distracted. That will lead outright to lane deviation and a possible accident.”

The Toyota Class Action Settlement Safety Research and Education Program funded, in part, this research study. The foundation was established after a class action lawsuit against the car company. Toyota did not have any input in the study. 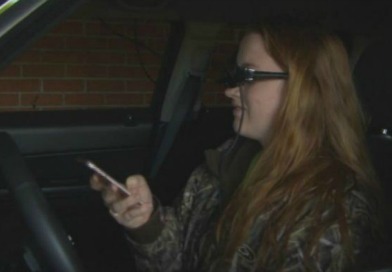 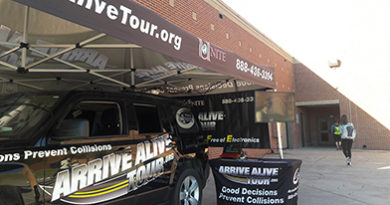 Michigan Cracks Down on Marijuana Driving