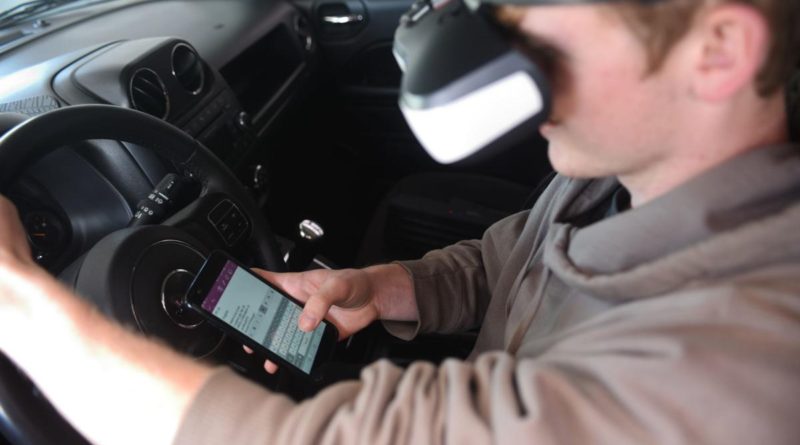 Blog News
February 18, 2019March 7, 2019 Patrick 1323 Views 0 Comments
As part of its national Arrive Alive Tour, UNITE Corporation recently brought its educational driving simulator to Orcutt Academy High School. The event was sponsored by Santa Barbara Cottage Hospital as a way to raise awareness of the effects texting, drinking, and drug use on an individual’s driving performance.
The event took place on Thursday, February 6th, and the Santa Maria Times reported that it was a great success. Hundreds of students were involved. At the event, students strapped on a headset and buckled into the driver’s seat of a modified Jeep Patriot to experience the dangers of distracted and impaired driving.

“I didn’t expect it to be as hard as it was,” said participant Jordan Huizenga. Like many other students, Jordan received a mock citation for his questionable driving performance. “When you look down and you look back up, boom, there’s a corner. But when you looked down at first, there was no corner — it was just straight. You just don’t know what to expect.”

“This is the first year we’ve ever had them,” Principal Rhett Carter said. Principal Carter noted that the event was underscored by a fatal six-vehicle collision on Highway 135 at Union Valley Parkway — roughly a mile from the school — that occurred that morning. Though an investigation into a cause of the crash is ongoing, drugs and/or alcohol were believed to be a factor.
“We want to show the kids what it’s like to be behind the wheel when distracted or impaired,” said Jessica Aten, a pediatric injury prevention specialist with Cottage Hospital. “We want to get them to think about the dangers of [this behavior] and what it would look like.”

According to a National Highway Transportation Safety Administration report released last March, 2,610 teens between 15 and 19 years old were killed in motor vehicle crashes during 2016. Ten percent, or 263, of the fatalities for drivers in that age range involved distracted driving.

Grace Howard, a freshman, said it was hard for her to keep the truck steady when driving under the simulated effects of marijuana consumption. Her head felt heavy and vision was shaky, prompting her to swerve and drive off the paved road before colliding into a wall.

“I didn’t expect it to be as hard,” she said. “It was really different when I had to do it.”

Aten said she hopes students will take away the idea that “driving is a skill” students need to take seriously.

“We view it as kind of a passive activity,” she added, “but we see situations like this on the road every single day. Driving distracted or impaired is going to increase your chances of being in a motor vehicle collision.” 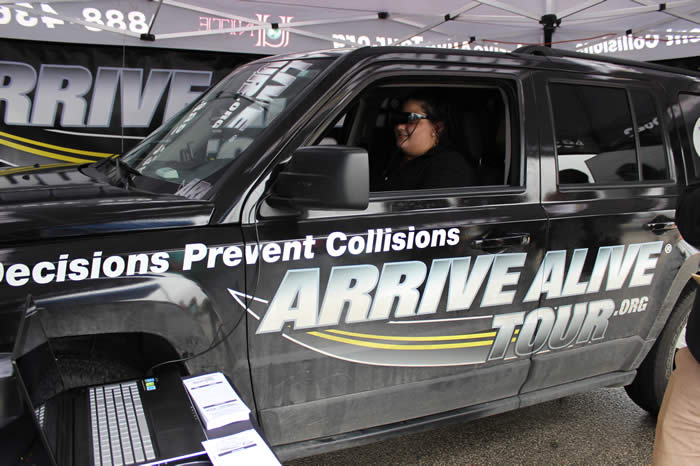 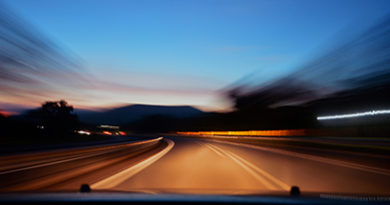 Drinking And Driving: 5 Quick Facts That Might Surprise You! 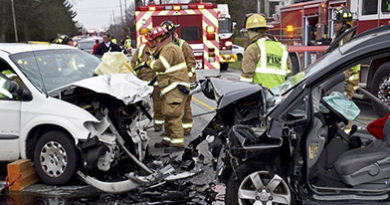