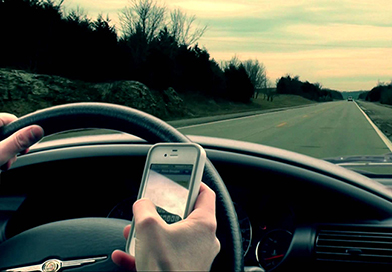 At Arrive Alive Tour, we teach you the dangers of distracted driving and drinking and driving. The dangers are real, as a new study released by the Center for Transportation Safety at Texas A&M University states that texting while driving is the most dangerous distraction on the road. In this study, they came up with three distractions on the road and texting and driving was on top of the list.

This study was conducted by researchers that partnered with the Texas A&M Transportation Institute. From the study, they identified three types of distractions that commonly affect drivers:

Researchers found that a sixth sense took over to help protect the driver from dangers with cognitive and emotional distractions. However, that sixth sense was blocked when it came to texting while driving. This caused drivers to swerve out of their lanes and become a danger on the roads.

For the study, researchers were able to track heart rate signals (captured with wearable sensors) and perspiration near the nose (detected using miniature thermal imagers) to help track distractions. Basically, texting while driving is a bad thing and Arrive Alive Tour will help bring that awareness to your community. 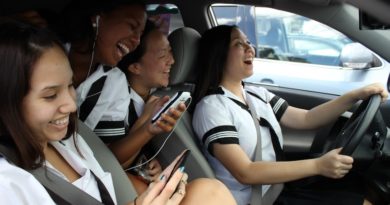 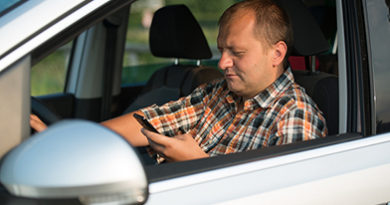