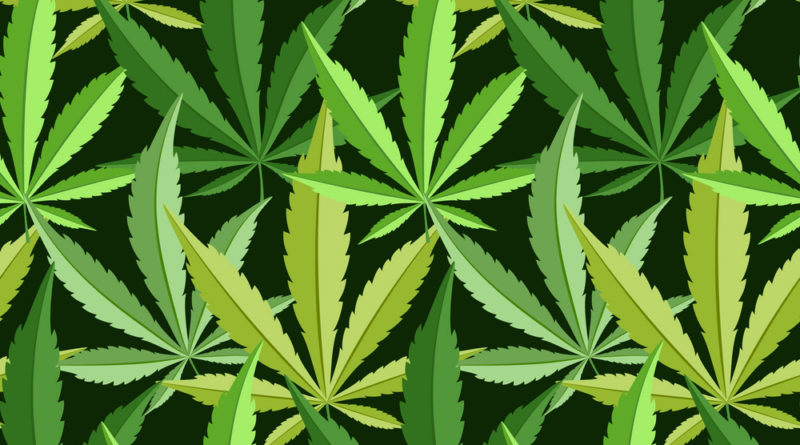 Marijuana’s effects on driving skills, particularly when used by drivers involved in auto accidents, including fatal ones, is an emerging issue in traffic safety. New studies that examine the potential road safety ramifications of the drug’s use were released to identify attitudes toward traffic safety.

Two-thirds of Americans that are not marijuana users think it’s unsafe to drive high. However, cannabis users are more likely to think it’s safe to drive stoned, according to a recent survey from PSB Research, Civilized Media, BCW and Buzz Feed News (https://www.documentcloud.org/documents/5956725-Cannabis-Culture-Poll-TOPLINE-April-2019-4-19-19.html.)  Marijuana users are also far more comfortable when in the passenger seat of a vehicle driven by someone high on cannabis.

The survey, conducted this spring, found that:

– 27% of the people interviewed identified as a current cannabis consumer

– Just 14% of nonusers believed it was safe to drive high

The survey also asked about people’s perceptions of being a passenger in a vehicle where the driver is high. Seventy-four percent of respondents said they were “very uncomfortable” or “somewhat uncomfortable” and only sixteen percent of nonusers said they’d be comfortable with their driver being stoned. But then again, many marijuana users think otherwise. Fifty-six percent of users said they’d be comfortable being a passenger in a car driven by someone who was under the influence of marijuana.

Another new poll, released by the AAA Foundation for Traffic Safety, found that most Americans don’t think they will get arrested for driving high. 70 percent of respondents interviewed said that it’s not probable that a driver will get caught and arrested for driving while high on cannabis. Another estimated 14.8 million respondents reported driving within one hour after using cannabis.

Critics of legalization have warned that allowing marijuana use and sales will lead to more people driving while high and to more crashes. To date, 11 states and Washington DC have legalized recreational marijuana and according to studies that examined data reported to insurers and police, crashes are up in some of these states compared to neighboring states that haven’t legalized the drug (https://www.iihs.org/news/detail/crashes-rise-in-first-states-to-begin-legalized-retail-sales-of-recreational-marijuana.)

Science on driving while high is limited, but an elevated serum THC (the primary psychoactive component of marijuana) concentration suggests a greater likelihood of psycho-motor disturbance but undetectable serum concentrations do not rule out impairment (https://www.ncbi.nlm.nih.gov/pmc/articles/PMC4141931/.) According to the AAA Foundation, the impairing effect of cannabis is commonly experienced within the first one to four hours after using it and drivers who drive high are up to twice as likely to be involved in an accident. Other studies have concluded that smoking marijuana affects psycho-motor performance for at least 24 h post-consumption.

As more states explore legalizing recreational cannabis, drivers need to understand that just because a drug is legal does not mean it is safe to use while driving a car, and if they do get behind the wheel while impaired, they put themselves and others in danger. The AAA Foundation stresses that it’s important to avoid driving while impaired by marijuana to keep the roads safe and avoid arrest.

“Marijuana can significantly alter our judgment and reaction times. Yet, many users don’t consider cannabis-impaired driving as risky as driving drunk or distracted,” says Sean M. Cleary, personal injury lawyer. “It is important for motorists to understand that driving after recently using marijuana can put themselves and others at risk of serious accidents and injuries. And when injuries occur, the question of who is going to be liable for the claims of those people inevitably appears, so, I urge drivers to take caution when driving.”

-Written by Sean M. Cleary for the Arrive Alive Tour

Sean M. Cleary is an accomplished personal injury attorney, founder and president of The Law Offices of Sean M. Cleary, who has obtained millions of dollars in compensation for victims of car accidents with verdicts and settlements throughout the state of Florida. His firm has been serving Miami FL and surrounding areas since 2005. Sean has also represented clients in wrongful death actions stemming from car accidents, truck accidents, drowning accidents or medical malpractice.