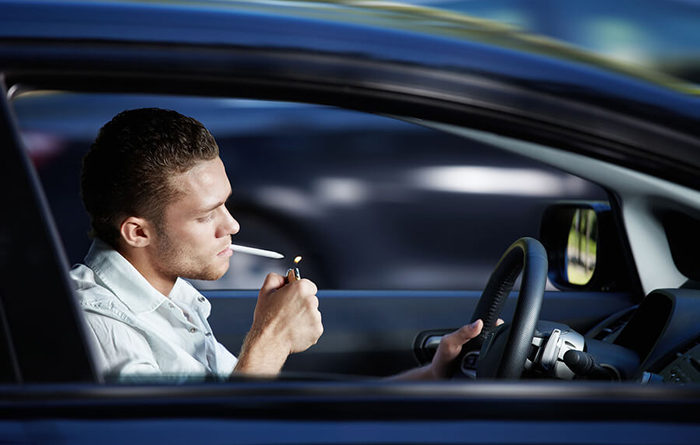 One out of five states now allows recreational use of marijuana, and many more are soon to follow. With recreational marijuana use on the rise, drugged driving is a larger concern than ever before. According to the 2017 National Survey on Drug Use and Health, in 2017, 12.8 million people aged 16 or older drove under the influence of illicit drugs in the past year. According to the National Institute on Drug Abuse after alcohol, marijuana is the drug most often found in the blood of drivers involved in crashes. And according to the Governors Highway Safety Association, 43.6 percent of fatally injured drivers in 2016 tested positive for drugs. That is why companies like Arrive Alive are working to warn drivers, especially young drivers, of the risks of drugged driving. 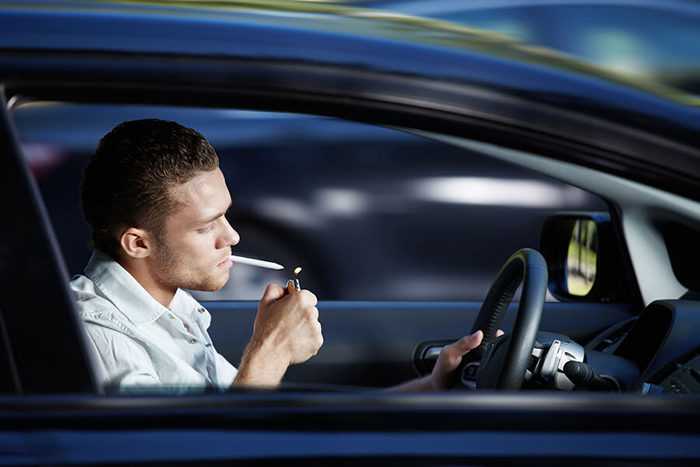 Arrive Alive is the nation’s first drugged driving virtual reality simulator. The program uses a high-tech simulator, impact video, and a number of other resources to educate individuals and communities about the dangers of drugged driving. The marijuana simulator allows participants to experience, in a controlled environment, the potential consequences of driving under the influence of marijuana. Participants get into an actual vehicle (with battery disabled and car immobilized) and put on a virtual reality headset. Sensors are connected to the vehicle’s gas/brake pedals and steering wheel, enabling the participant to experience drugged driving without the real-life consequences. Upon exiting the vehicle, each participant is handed a mock citation detailing the ramifications of their simulation, as explained by a facilitator. According to company CEO Patrick DeGrasse, Arrive Alive’s goal is to “educate our nation’s drivers to make our roads a safer place.” 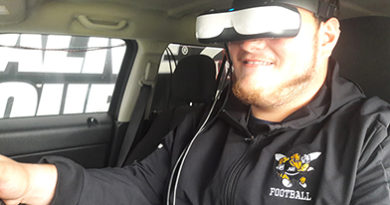