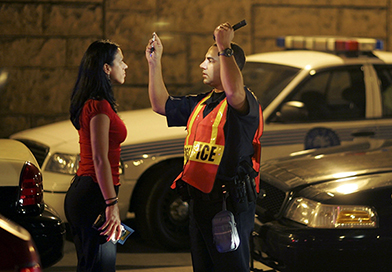 The Arrive Alive Tour is an educational program that is working towards preventing the younger generations from driving under the influence of alcohol and drugs. With that being said, it is a difficult and long road to put an end to any DUI accidents or arrests. Let’s start by taking a look at 10 driving under the influence facts that may shock some people reading this article.

Our drunk driving simulator gives participants the opportunity to see the consequences of drinking and driving. However, they are doing this in a controlled environment. Participants will sit in an actual Jeep and go through the simulation, which included virtual reality goggles. They will receive a “citation” at the end of the simulation showing the traffic offenses they committed.

Driving Under The Influence Facts

When we think of drunk driving and DUI arrests, we all have thoughts that the numbers have been going down. Because of that, it isn’t as big of an issue now. That is not the case, as these facts tell us: 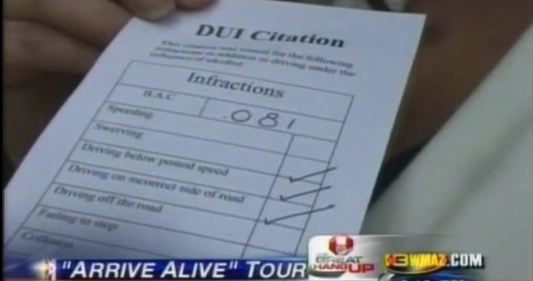 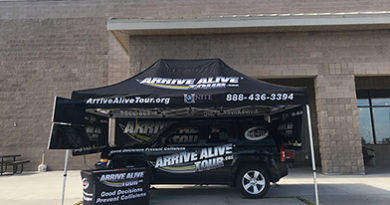