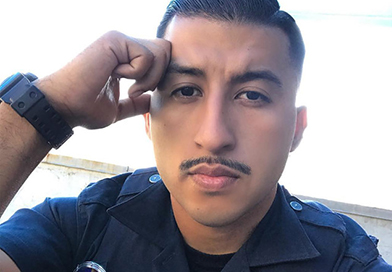 This is irony at it’s finest. LAPD Officer Edgar Verduzco posted a 10-second video to his Instagram page, which included “#dontdrinkanddrive” on the screen. Three hours later, the off-duty cop drunkenly crashed his vehicle into two cars, which killed three people. So, from telling people to not drink and drive to doing it himself? 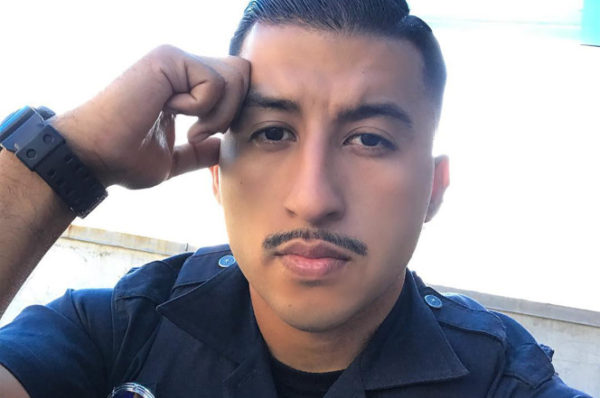 Verduzco, an Army vet who joined the department about two years ago, slammed the 2016 Chevy Camaro he was driving into two other cars on Interstate 605 in Whittier. The drinking and driving accident killed a teenager and both his parents, police said. Verduzco was later booked on charges of driving under the influence and gross vehicular manslaughter, according to the New York Post.

There was no details on how fast Verduzco was going, but witness say he was speeding. The teen and his parents died on the scene, as they were trapped in a Nissan that burst into flames. A 31-year-old woman in the second vehicle, a Toyota Scion, was also injured. Verduzco suffered a broken nose.

Los Angeles Police Chief Charlie Beck released a statement. He stated the department had “no tolerance” for drinking and driving. Beck also stated an investigation has been launched into the incident. He said:

“The LAPD understands the significant danger innocent drivers face when any person gets behind the wheel while they are impaired, which is why we conduct random sobriety checks throughout the city. It is particularly troubling when one of our own police officers violates drunk driving laws, which is why a drunk driving offense always results in a personnel complaint which can lead to dismissal.”

Bring the Arrive Alive Tour to your area. For more information or details on the distracted and drink and drive simulator program, contact us here! 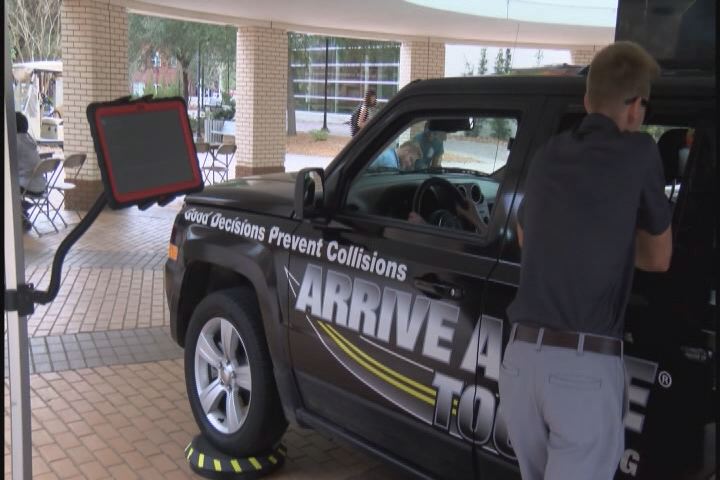