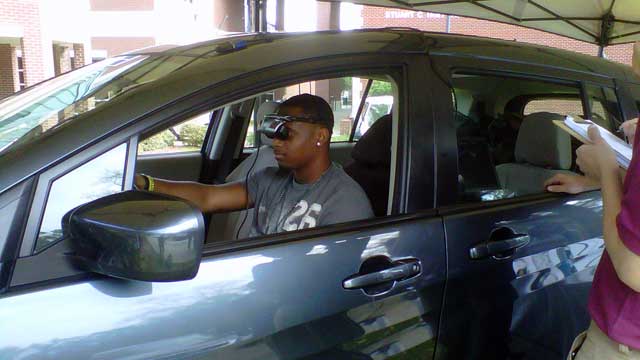 JACKSON, MS (WLBT) – Students at Belhaven University today are trying out a texting/drinking while driving simulator. It’s part of the Drive Alive Tour, put on by a group called Unite International.

We found students laughing as their friends crashed into virtual trees, cars, even people. But the teasing stopped as those students tried it for themselves!

“Swerving everywhere, hit a car in the median, a parked car. Got a DUI,” says student Roy Williams.

“I swerved, dropped below the posted speed, was really bad at stopping and I hit somebody,” says student Luke Bert.

“Tickets” are handed out as participants exit the simulator vehicle. In fact, our reporter, Cheryl Lasseter, was charged with vehicular manslaughter after her texting while driving run!

“A lot of kids are confident they can get through it flawlessly, but they end up surprised when they end up crashing,” says Ryan Nelson, who travels to various cities and states with the simulator.

The simulator is designed to demonstrate how dangerous it is to attempt to drive while distracted by alcohol or a cell phone. “Don’t drink and drive,” students are saying after their experience. 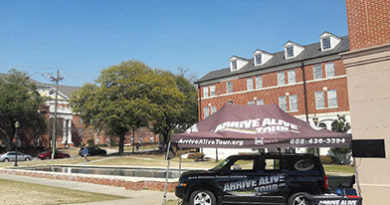 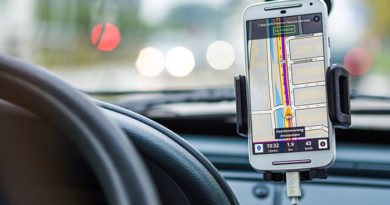 Distracted Driving 101: Your Phone Is Still A Distraction, Even If You Aren’t Looking At It! 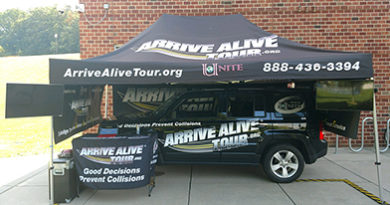