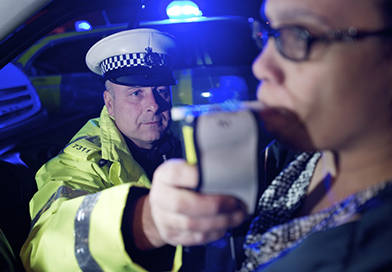 We could be seeing a change in the legal drinking limit, as a panel of health experts have weighed in on the drunk driving deaths that happen each year. The goal: put an end to deaths caused by drunk driving. This could potentially be a great thing, but it faces many roadblocks along the way. 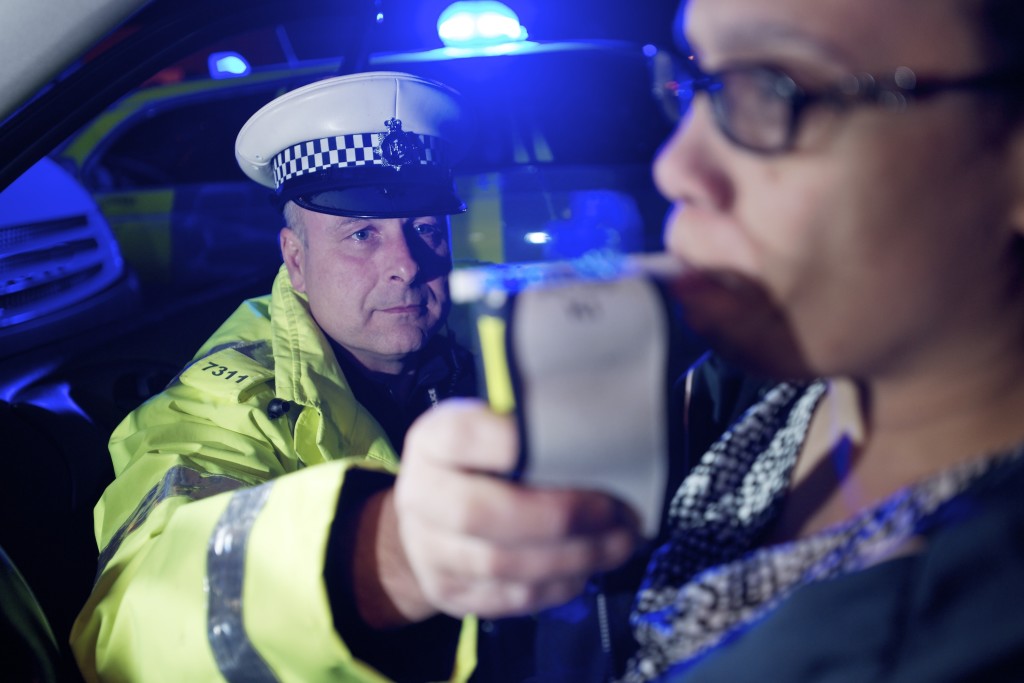 The National Academies of Sciences, Engineering, and Medicine recently released a new consensus study report. The agency is mostly government-funded, which is something to keep in mind, but it is and independently run organization that offers advice on national health policy. The report is being billed as a “comprehensive approach” to the constant problem of drunk driving.

For the report, it is the work of a committee of 13 experts from places like UCLA, Johns Hopkins, and Yale University. This report summarizes the existing evidence involving policies that attempt to reduce drunk driving deaths. It talks about the overall success the US had when it raised the legal drinking age to 21. In the 1980s, the number of drunk driving deaths went way down. However, the experts found that those numbers have stayed pretty stagnant in recent years. They stated that from 2009 to 2015, the number of deaths from drinking and driving has been around 10,000.

The experts gave their take on ways to lower the number of drunk driving deaths (and hopefully, eliminate them altogether). These steps are going to be drastic, which means it will be hard to get everyone on board with them. The experts said:

While the previous suggestions would help decrease the number of drunk driving deaths, the experts say more is needed. The main recommendation is to modify the laws in all states that dictate when a person is too drunk to drive. Right now, drivers can be charged with driving while intoxicated when they have a blood alcohol concentration of .08 or higher. Impaired drivers with a lower level can still be charged with a lesser crime of driving under the influence in many states. In their report, the experts recommended lowering the limit to .05 instead. 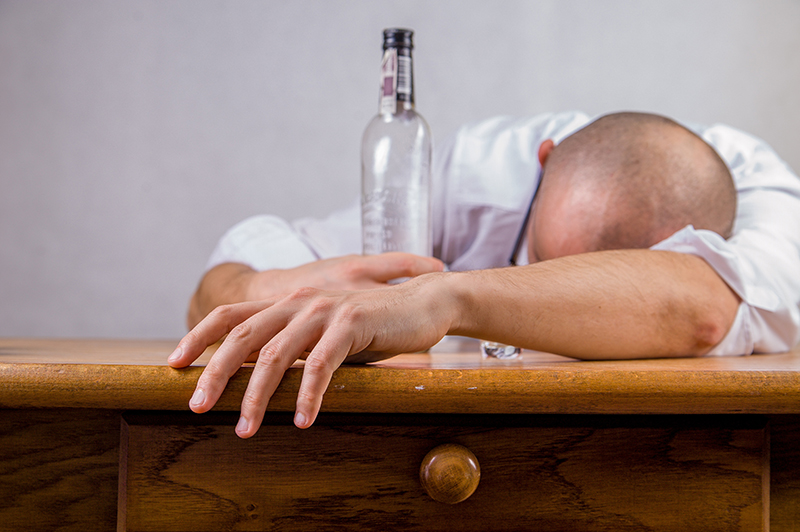 To push this new law, the experts defended their idea on lowering the legal limit to .05. Report author and committee chair Steven Teutsch, a researcher at UCLA’s Fielding School of Public Health, said, “The plateauing fatality rates indicate that what has been done to decrease deaths from alcohol-impaired driving has been working but is no longer sufficient to reverse this growing public health problem. Our report offers a comprehensive blueprint to reinvigorate commitment and calls for systematic implementation of policies, programs, and systems changes to renew progress and save lives.”

Lowering the legal limit to .05 is not a new concept. Since 2013, the National Transportation Safety Board has routinely recommended a universal decrease to .05 BAC or even lower. This lower limit is very uncontroversial among experts in the field. Diana Silver, an associate professor of public health policy at NYU’s College of Global Public Health, stated, “There is strong empirical evidence, both from the US and from other countries, that a lower BAC limit would contribute to a safer driving environment.”

With all the evidence and experts backing this idea, will any changes happen? 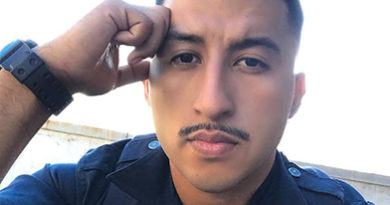 Cop Shares Video To Not Drink and Drive, Then Gets Arrested For Fatal DUI 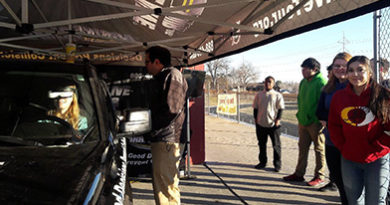 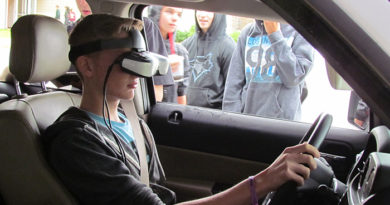