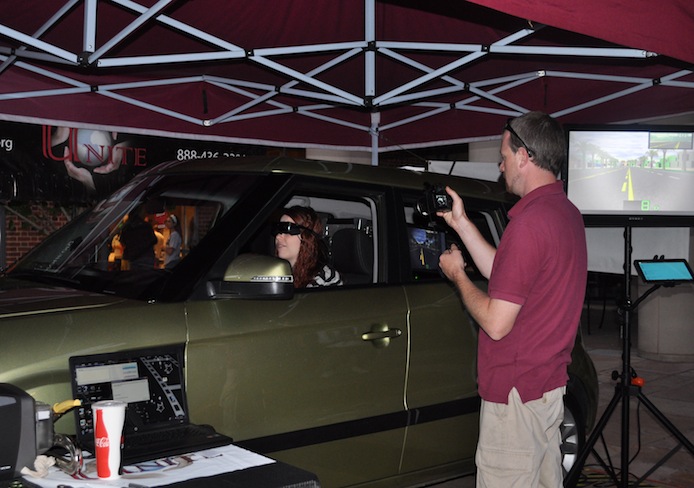 Marty Burke, a driving instructor with the Arrive Alive program, takes a photo of Megan Swanger, a third-year in nursing, while she does the Distracted Driving Simulator Sept. 26 outside of Ohio Union.
Credit: Liz Young / Campus editor

Some Ohio State students gathered outside the Ohio Union to see what it was like to text and drive or drive while under the influence of alcohol Thursday.

The Distracted Driver Simulator, hosted by Student Legal Services, was run by the Arrive Alive Tour, a company dedicated to heightening awareness to the dangers and consequences of drunk driving, according to its mission statement.

“A part of our mission is that we want to educate students about the issues that affect them,” Hegarty said. “Obviously we want to highlight the dangers of distracted driving either distraction from texting or driving under the influence of alcohol or drugs.”

The event was done in conjunction with the Buckeye Block Watch Bash, an event that focused on many types of safety such as pedestrian safety and fire safety and was hosted by Student Life’s Off-Campus and Commuter Student Engagement Office, Hegarty said.

While the Distracted Driving Simulator event was planned before the video of Ohio resident Matthew Cordle confessing he killed a man while drinking and driving was released, Hegarty believes the video may have increased participation at the event.

Third-year in speech and hearing science Alexa Norris said she thinks the combination of seeing the Cordle video and trying the simulator would be very effective at reducing drunk driving.

“In combination together, it could be very effective,” Norris said. “The student is getting the experience that the simulator is giving you; and the student is also getting an emotional aspect that a lot of people can relate to with a death of someone in their family, or someone they know from school.”

Elizabeth Stringer, a third-year in English, said public confessions like the video by Cordle should help to diminish the number of people that drink and drive.

“Videos like his give a personal aspect to stories like that,” Stringer said. “You see them on the news all the time, but you very rarely hear the effects on the driver after the experience. About his own heartache and how he is going to have to remember that for the rest of his life.”

Norris also said the texting and driving simulation was a valuable experience.

“I expected to be able to text pretty easy while driving because I have before, and it hasn’t been a problem, but I almost hit someone,” Norris said. “I think that probably every student on this campus has texted while driving, and they are lying if they say they haven’t. I think this simulator gets the awareness out about the consequences of it, and how easy it is to take someone’s life.”

Dylan Taylor, a second-year in human development and family science, said the simulator was not realistic enough though.

“It’s just weird since it’s a cartoon,” Taylor said. “It was animated instead of being real live driving and didn’t look like actual roads.”

Student Legal Services is able to represent students in the Franklin County Municipal Court for criminal misdemeanors, which sometimes means representing students in an operating a vehicle while impaired case, Hegarty said, so the office was taking a more proactive approach to the issue with the Distracted Driver Simulator.

“What we’re trying to do is get out ahead of the issue, and prevent that from happening by educating students about the dangers of drinking and driving,” Hegarty said, adding that she didn’t have specific numbers about how many students have been represented in court for an OVI.

The consequences of being found guilty of a first offense OVI can result in a minimum of a three day jail sentence, or being enrolled in a three-day intervention program, as well as a $250 or greater fine, court costs and a six month license suspension, according to DrivingLaws.org. 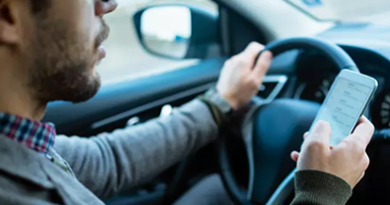 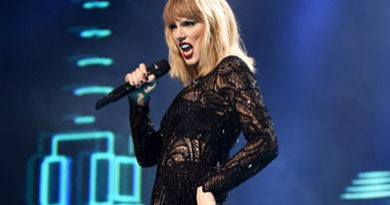 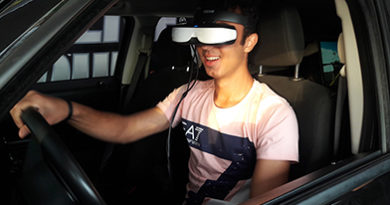